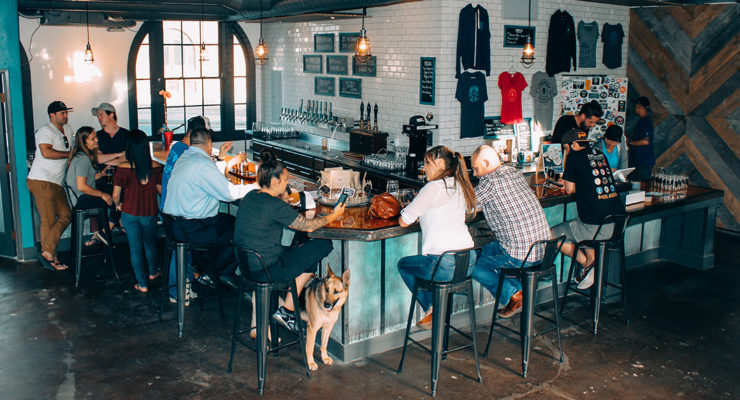 As 2018 winds down, it’s time to take a look back at the year that was. We’ll begin by culling the list of new breweries that opened this year (including a few that opened in very-late 2017 since they were too new to call last year) for the best rookie operations. But instead of me weighing in on the subject, I’ve assembled members of the local beer media to offer their thoughts. Tune in tomorrow for this group’s thoughts on the best new beers of 2018.