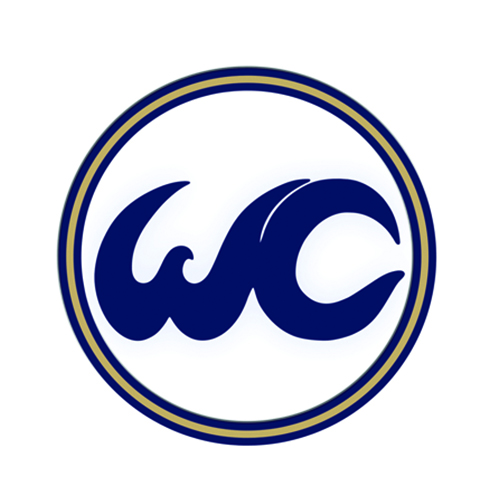 Of all San Diego’s tasting room sites, none have the same allure as the one at Mission Brewery Plaza. Holding down the corner of Hancock and Washington Streets in Mission Hills, it has historic relevance dating back to before the Prohibition Era. If those walls could talk…they might disclose what a bummer it’s been that a place with that much character has failed to fulfill its potential post-Prohibition. Numerous breweries—most notably Mission Brewery, Coronado Brewing and Acoustic Ales Brewing Experiment—have all made a go of this site. Acoustic Ales was the only one that was successful, enough that the company is in the process of moving its operation to a larger production facility in Carlsbad. In doing so, they’ve handed over this much-turn-keyed spot to Latchkey Brewing, a new business that appears to be thriving early on.

If I’m honest, I believe it was Mission Brewery Plaza’s allure and geographical proximity to businesses and Mission Hills residents that brought Acoustic Ales the majority of its customers versus the company’s often uninspiring beers. So, like many, I was eager to check out Latchkey, hoping for improved brews more fit for their storied environs. In spite of that, it took me longer than I wanted to get there, but a Beer to the Rescue fundraiser provided the impetus for a first taste, so I pulled double duty as charity-table attendant and beer journalist, making my way through the entirety of Latchkey’s offerings while taking in the scene as a whole.

What was once a dimly-lit rumpus room of sorts has been transformed into an open space that’s bright, thanks to natural light entering through a plentitude of windows and bouncing off the room’s white walls, augmented by a reclaimed-wood door. While I miss the comfort of Acoustic’s broken-in couches, the makeover has resulted in a much more welcoming spot. Ditto a friendly staff working behind an L-shaped bar backed by white subway tiles. Latchkey’s keyhole logo is ingrained into the floor and a custom-cut, keyhole-shaped high-top table further conveys the brewery’s brand. Rail bars along the north and east walls provide additional seating. The only oddity is the amount of dead space in the center of the room, but a little elbow room never hurt anybody.

The day of my visit, there were seven beers on tap, many of which were rather similar. The brewing team worked through a cycle of hoppy ales to build up its yeast reserves. Next, they will move on to farmhouse-style ales, but the current lineup includes a West Coast pale ale and two traditional IPAs, hazy versions of both those styles, an unfiltered session lager and a porter. The latter came across a bit bland at first, but after a few minutes, more of its lager yeast character came about in the form of a fruity minerality that was worth the wait. Of all the beers, my favorite was On Point Porter, which was smooth and balanced, with a mild roastiness and notes of semisweet chocolate.

Having so many similar hoppy ales in a row made them tough to differentiate from one another, but they all had two things in common: a lack of defects and room for improvement. This isn’t to say that this quintet of beers wasn’t satisfactory. They are promising, but with some tweaks here and there, they can be rather memorable. At present, The Real Slim Shazy, a Northeast-style pale with a blanketing citrus presence on the taste buds drinks best, with the tropical Dank Diggler hazy IPA not far behind in flavor or name-of-the-year contention. The rest of the hoppy numbers taste solid and crisp, but could stand to be a bit bolder with their hop characteristics further fleshed out.

One of the best parts about Latchkey’s tasting room is that it’s not finished. There are plans to construct an outdoor patio on the north side of the building, and extend the tasting room into a neighboring space and decorate it to look like an outdoor beer garden complete with games and communal, bierhall-style tables. It’s an ambitious plan I look forward to seeing come to fruition.